Amsterdam, the city of liberalism and equality, but unfortunately also known for the notorious customer service. As a foreigner living in Amsterdam, it is not hard to see where the weakness of the Dutch lay, in their lack of customer service.

What the locals are great in

Dutch people are very straightforward, they will tell you what they like and do not like about you to your face, instead of behind your back, which can come as rude but it’s just honesty. Besides being honest the Dutch are extremely generous, making the Netherlands one of the most charitable countries in the world.

Dutch people are known for being “cold” but they are actually quite welcoming, it is very common in smaller cities in the Netherlands to greet people in the street, in Amsterdam people are relaxed and social, despite the rumors.

Did you know that in Amsterdam around 85% of the residents can speak more than two languages? Because it is such a multicultural city most of the residents speak Dutch, English and sometimes even a third which is quite often German. 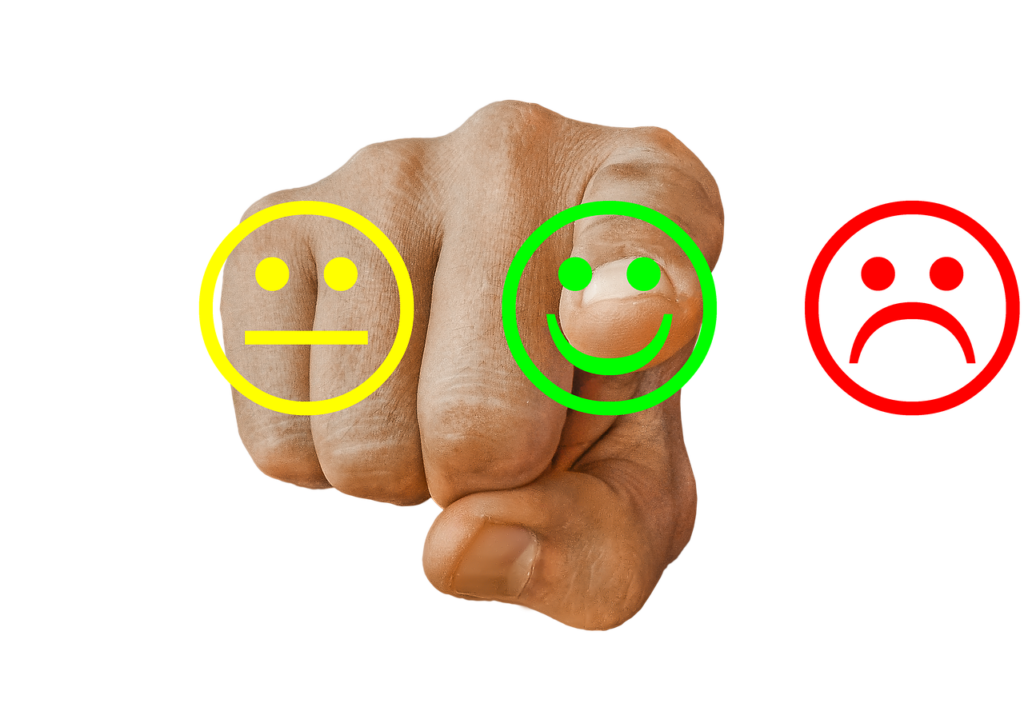 What the locals can improve

So why is customer service in the Netherlands so bad compared with many other countries? The Netherlands is a highly egalitarian society and the Dutch are almost obsessed with everyone being equal. So you (the customer) have the same rights as the other (shop assistant, waiter, etc.).

The first mistake anyone can make when entering a Dutch bar, café or restaurant is trying to get the Dutch waiter’s attention. Dutch waiters simply do not like their attention being got. It is a fact of nature. Here some examples of what to expect from the Dutch customer service. I went to a restaurant in Zandvoort, a restaurant acclaiming to be great, and I ordered a soup. The soup was brought to me by a waiter who looked like he really did not want to work (we all have days like this right? For Dutch waiters these days are every working day). When I tasted the soup it was freezing cold, like the Dutch winter. As I complained about it the waiter did not apologize, he just took back the soup and brought me another one slightly warmer (but still cold) than the first one.

Another story, I went out to dinner with a big group of colleagues, we ordered a plate of appetizers, that was included in our group meal. As the waiters were bringing the appetizers, I realized my side of the table was not going to get one. We asked nicely for another plate. They told us it was not included in the group meal, but that they were going to see what they could do. Their solution was to bring us an empty plate and they told us to ask the other members of our group to place their appetizers on the empty plate with their hands. My colleagues and I immediately complained about this situation, the waiters looked at us like this was a normal thing to do. As if we were crazy for not appreciating their ‘efforts’.

easyHotel: the other way around!

Yes, easyHotel Amsterdam City Centre South is located in Amsterdam. Yes, we are surrounded by Dutch habits, the good and the bad. But we decided to break the rules. At easyHotel we take the good Dutch habits and implemented them in our way of working. However, the bad Dutch habits we leave behind and learn from the foreign travelers and their perfect example of friendly service and hospitality.

Customer friendly service is our top priority, this counts for the complete team at easyHotel. Providing our guests in a top service setting from the beginning until the end of their stay with us. At our front desk we speak English, Dutch, German, Spanish and Portuguese fluently. Thus we are able to help you in your own language, which you are more comfortable in. But also of course in our language, if you prefer to learn some Dutch words during your trip in Amsterdam.

We know our way around Amsterdam. Some of us are local and are familiar with the local spots, hidden gems and authentic traditions. Others come from all over the continent but have been living for some time in Amsterdam. So they know what it is like to explore Amsterdam for the first time. If you need tips and tricks for dinner, drinks, excursions, local activities or how to survive in Amsterdam we are at the reception 24-hours a day.

We want our guests to have a great experience in Amsterdam and feel welcome. This is what we stand for, and we help you in having a great time exploring all wonderful things that our city has to offer.

We use cookies to ensure that we give you the best experience on our website and save your preferences to ensure your stay meets your needs. They help us get to know you so we can provide relevant offers, deliver content tailored to your interests, and deliver a reliable website—just what you expect from us.OKPrivacy policy