Rent & Sail your own Boat! 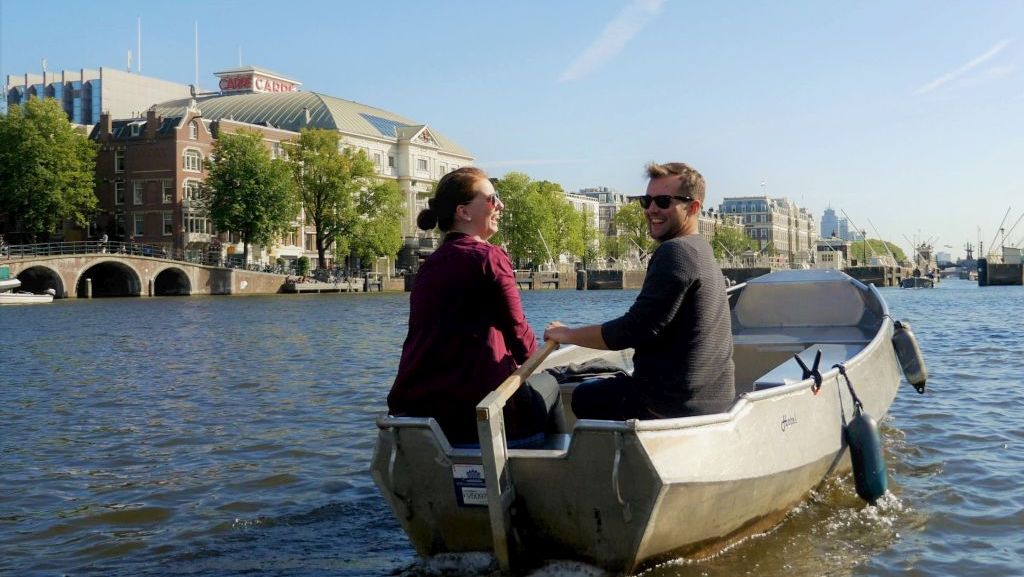 What is it that makes Amsterdam such a popular destination for a city break? Is it the relaxed and liberal atmosphere, the many museums and art galleries, the nightlife, the melting pot of different cultures? Or is it the bikes, the soft drugs and the red light district?

Probably it’s a combination of all, set in a stunning background: the world famous Amsterdam canals.

With a total length of 50 kilometres, the canals connect most parts of the city centre of Amsterdam. Nowadays, the centre canals and the Amstel river are intensely used for recreation and sightseeing purposes. Moreover, there are roughly 2.500 houseboats, in many different sizes, colours and shapes, and approximately 1.500 bridges in Amsterdam.  No wonder Amsterdam is called the “Venice of the north”! It has more bridges than Venice. 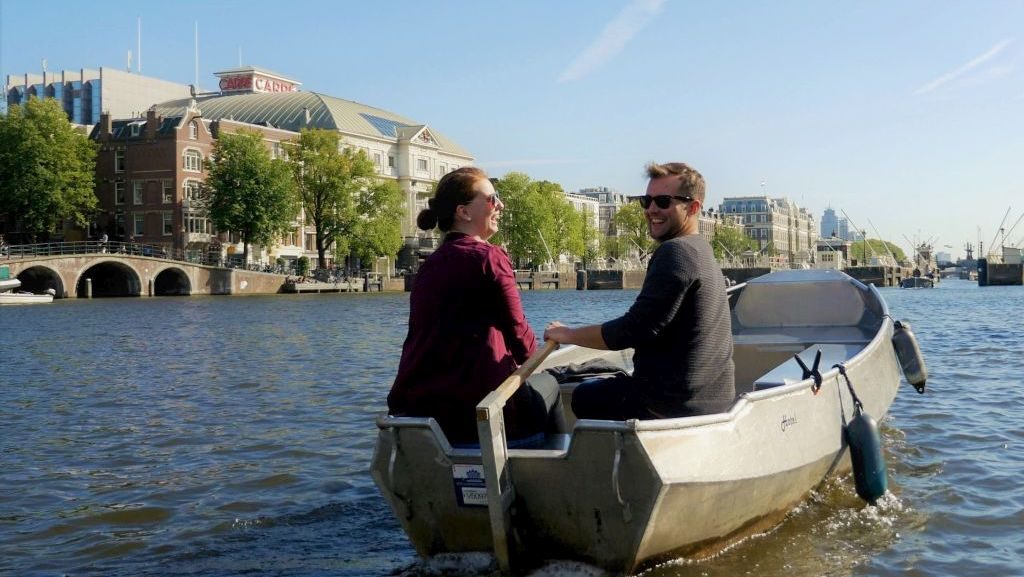 Fun fact: Amsterdam was originally founded in the 12th century as a fishing village – the village “Amsterdam” derived its name from the Amstel river and the dam that was built in 1220 to avoid floods.

The most common way to see the Amsterdam canals is on one of the many standard one hour boat tours, on large tourist boats with a captain. However, there is a more authentic, individualistic and adventurous way to explore the canals: renting and sailing your own boat!

For this we recommend Boaty Rent a Boat, located nearby (5 minute walk) easyHotel Amsterdam City Centre South. Boaty has electric boats that are easy to drive. You may take up to six people on a Boaty. And you don’t need any license or experience to drive a Boaty yourself. A short personal instruction about the boat, the basic rules and recommended routes will do!

Boaty has the best rates in Amsterdam, starting at just € 79,- all-in for a three hour rental. Booking in advance is highly recommended, particularly for holidays and weekends: http://www.amsterdamrentaboat.com/reservations/. If you include ‘easyHotel promotion’ in the remark section Boaty will give you a € 4,- euro discount.

In case Boaty is fully booked, the same online promotional offer is valid at Boaty’s sister company: Boats4rent at the Westerpark. 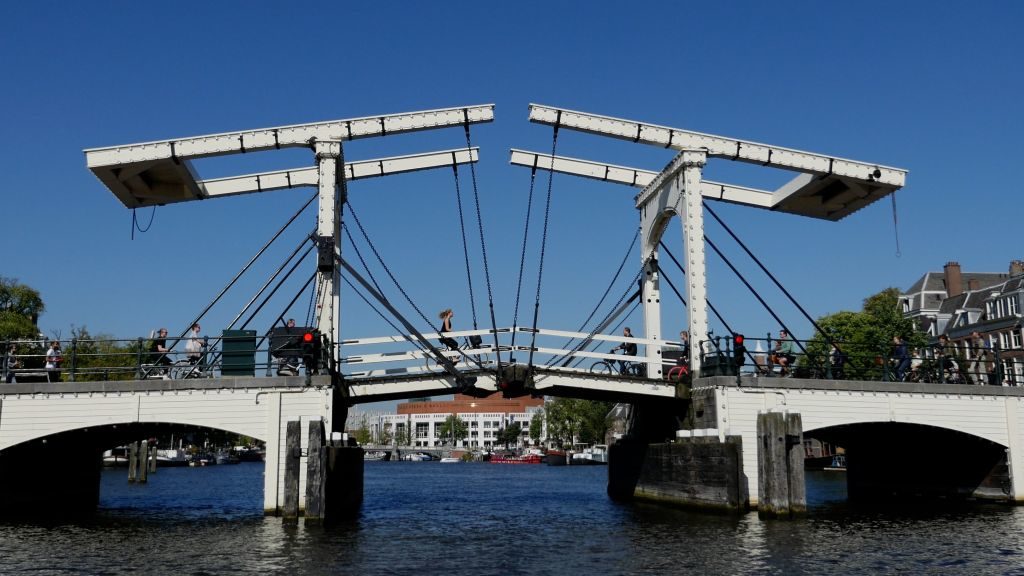 After this canal you can flow to the Singel that served as a moat around the city from 1480 to 1585. When cruising the canals it is possible to see the remains of the walls of Amsterdam built in the Middle Ages to defend the city.

Continue your trip to the corner of the Reguliersgracht and Herengracht (gentleman’s canal), where it is possible to see up to 15 of the city’s bridges (all in once). Between the Herengracht and the Prinsengracht you can flow through the Keizersgracht (Emperor’s Canal). After the Keizersgracht we have the beautiful Prinsengracht (Prince’s canal) named after prince of Orange William I; on this canal we can find the Noorderkerk, the Anne Frank house and the Westerkerk.

After cruising the main canals from Amsterdam you can boat to the Zwanenburgwal where famous Dutch painter Rembrandt and philosopher Spinoza used to live. Next to these canals you can continue to cruise to the Kloveniersburgwal south from Nieuwmarkt to the “big” river Amstel.

After “surviving” your canal trip, you may call yourself a real Dutch Captain. And we can reassure you it is most definitely an experience to never forget.